Vitamin D, also described as “the Sun Vitamin” regulates the functions of over 200 genes and is essential for growth and development. There are two forms of vitamin D. Vitamin D2 (ergocalciferol) and vitamin D3 (cholecalciferol). Vitamin D status depends on the production of vitamin D 3 in the skin under the influence of ultraviolet radiation from sun and vitamin D intake through diet or vitamin D supplements. 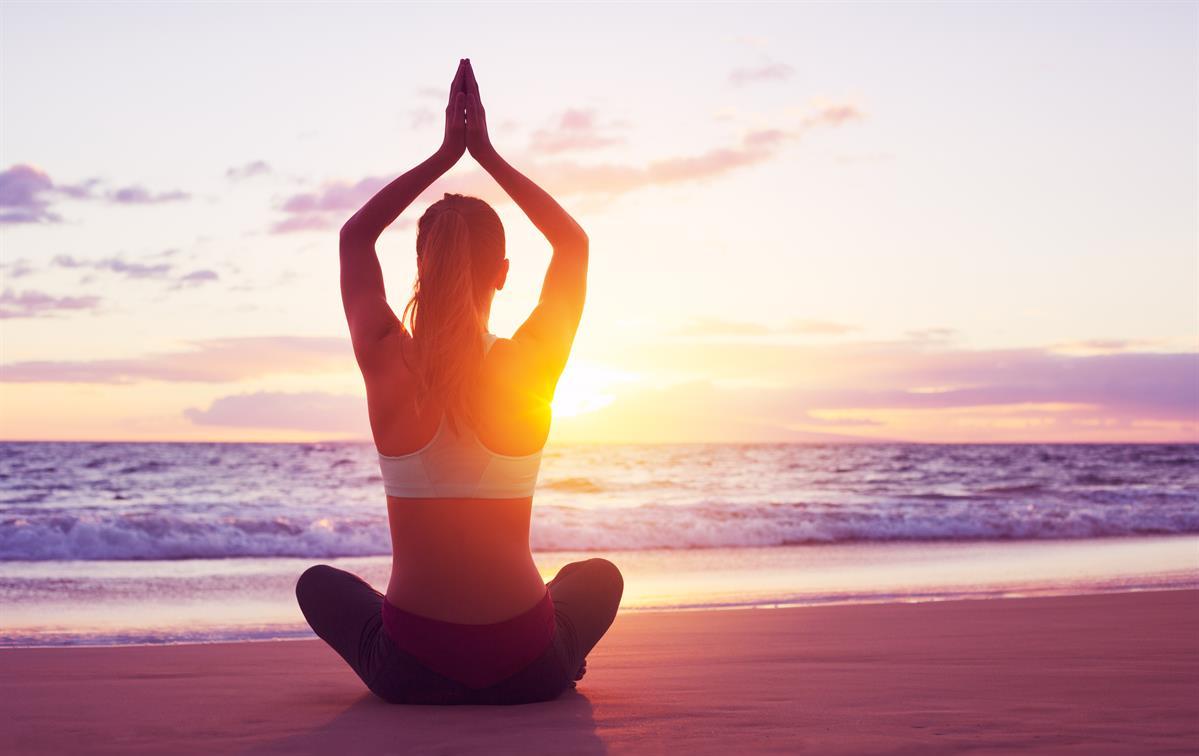 Vitamin D3 is believed to play a role in controlling the immune system (possibly reducing one’s risk of cancers and autoimmune diseases), increasing neuromuscular function and improving mood, protecting the brain against toxic chemicals, and potentially reducing pain. Vitamin D supplementation helps weight loss in obese and overweight patients with vitamin D deficiency, according to research findings presented at the European Congress on Obesity, held from May 6 to 9 in Prague. Recently, many studies have used 30 ng/mL as a cut-off value and most experts now recommend the normal level of 25-hydroxyvitamin D (25OHD) to be ≥30 ng/mL. I personally like to see serum levels above 40 ng/ml. Vitamin D insufficiency is defined when the levels are between 20-29 ng/mL and at levels of ≤20 ng/mL the patient is considered vitamin D deficient.