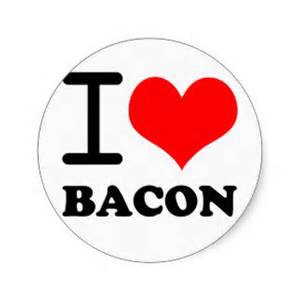 Those longing for a study that concludes it’s healthy to eat bacon will have to put that dream to rest. The news came in no uncertain terms on Monday: Bacon can cause colorectal cancer. So can bologna, ham, beef jerky, sausage, and all manner of salted, cured, fermented, and smoked meats. And hot dogs, too. That’s the verdict from the World Health Organization, which added its voice to the many groups that for years have urged people to eat less red meat, especially processed meat. 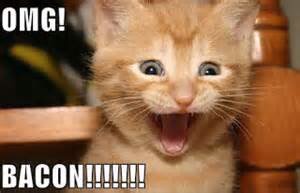 The WHO’s cancer research arm, the International Agency for Research on Cancer, reviewed hundreds of studies and concluded there is sufficient evidence to classify processed meats — such as Americans’ beloved bacon and hot dogs — as “carcinogenic to humans” for colorectal cancer. Processed meats typically contain pork or beef, but may also include other red meats, poultry, or meat byproducts.

Warnings about the health effects of a meat-heavy diet are nothing new. The World Cancer Research Fund concluded in 2011 that convincing evidence showed red meat and processed meats increased the risk of colorectal cancer. The American Cancer Society has been advising people to limit red and processed meats since 2002. But the WHO report cast a sharp spotlight, by labeling processed meat a carcinogen and specifying that 50 grams a day (1.7 ounces) can increase the risk of colorectal cancer by 18 percent. The data also show that the less one eats, the lower the risk.